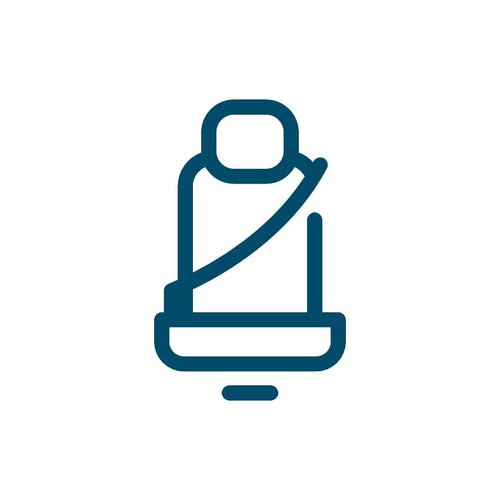 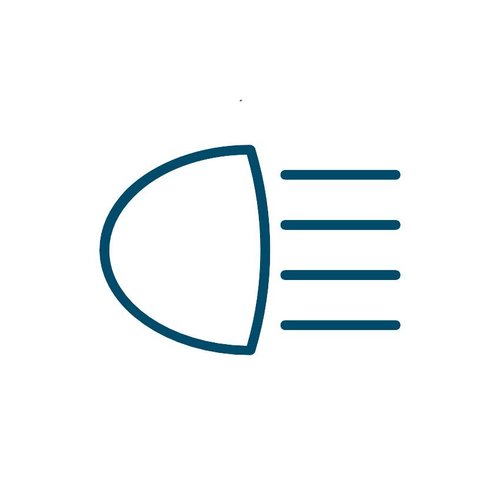 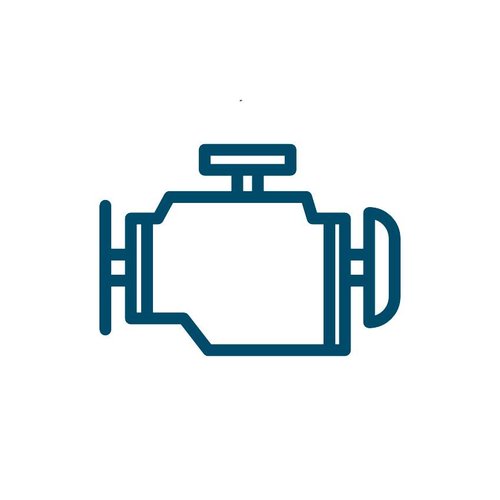 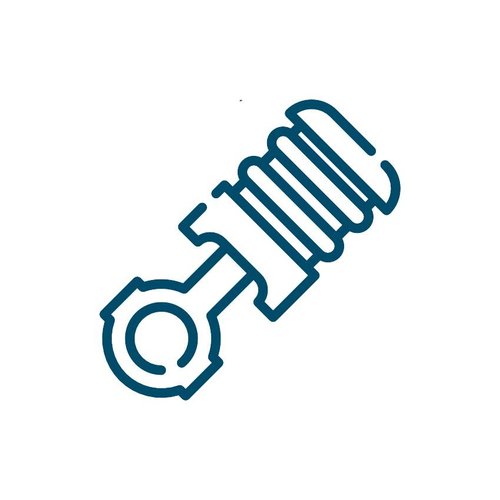 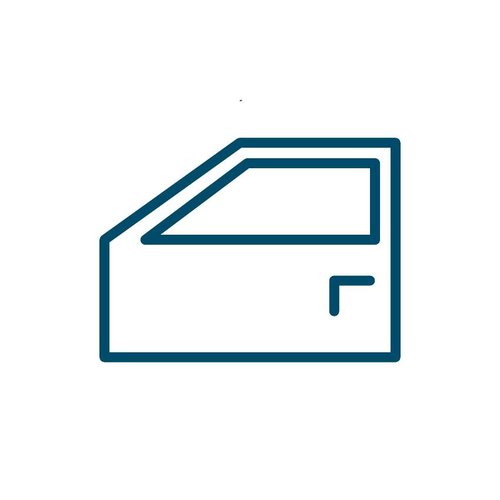 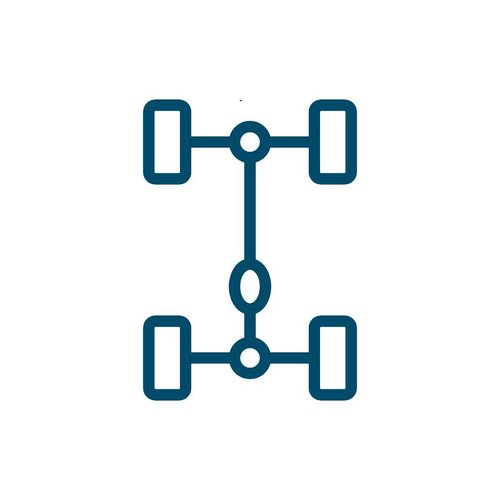 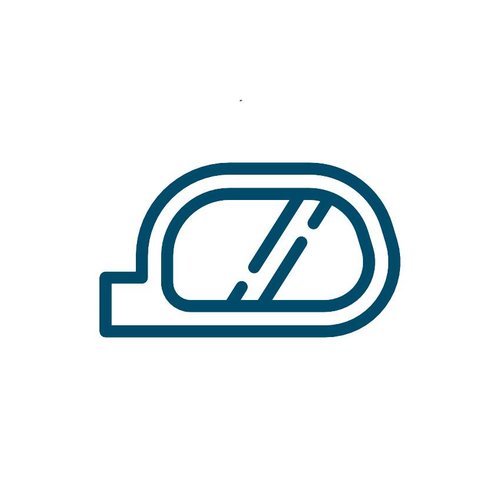 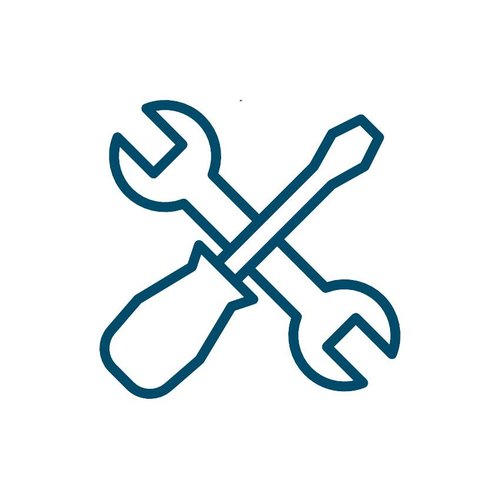 The Volvo 940 was the basic model of the 900 Series, and was supplied with four-cylinder petrol engines and six-cylinder diesel engines. The 940 has many similarities with the predecessor, the 740. Unlike the more expensive 960, the 940 was not renamed when Volvo introduced a new model designation system in 1997. In the Netherlands, the 940 since then was Volvo Polar in the price list.

The 940 was available with gasoline and diesel engines. The gasoline engines had four cylinders, a cylinder capacity of 2.0 or 2.3 liters, and were available with a turbo eight-valve engine, sixteen-valve engine without turbo, and for some countries (Spain and Italy, for example, have a more expensive load on cylinder contents of more Than 2.0L) a two-liter DHOC sixteen valve turbo. The diesel engines were Volkswagen's D24 Series six-cylinder from the Volkswagen LT. Also for diesel buyers a turbo was optional. The 940 has a rigid rear axle.

The Volvo 960 was on the market in 1990 (model year 1991) and was the top model of Volvo at the moment in Sedan and Estate (Stationwagen). The car had a price of about 123,000 guilders in the Netherlands and was very well equipped. Interiors were used in comparison with the 940 Series of Luxurious materials and had a different dashboard, which included Double Dune Radios. Compared with the cheaper 940 (with four-cylinder petrol engines and the same six-cylinder diesel), the appearance difference was low, as with the 440/460, for example. However, driving comfort was much higher. Very successful, these Volvo's were never really in the top 10 of car purchases, but they were always good for 2000 to 3000 registrations a year in the Netherlands.

The 940 agreements were significant, although the 960 (until the model year '95 only the sedan) was equipped with Multi Link rear suspension and there were two six-cylinder engines:

Until 1994, a 122 hp six-cylinder turbo diesel engine from Volkswagen was available. This was the strongest version of the engine available in the 940. For the Italian market, the 2.0 liter 16V Turbo has been delivered for the first time because of its tax system. The lower engine content resulted in lower taxation, while the turbo power remained at level.

Only with the modifications for the model year '95, the outer distinction became clearer due to slightly more windy lines on the front of the car and chic car body color shades. Also in the interior were some changes made, so that the distinction with the 940 had to be strengthened. At the same time, a 2473cc six-cylinder engine with 125kW / 170pk was introduced for the Dutch market. This entry model had to improve the small sales success to that time.